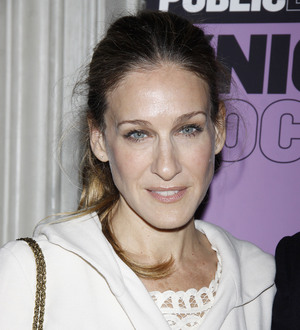 A representative for Sarah Jessica Parker has dismissed reports she's planning on resurrecting Sex And The City on the small screen.

The actress and her co-stars wrapped up the TV series in 2004 and went on to make two movies for the franchise.

Last year's (10) sequel was mauled by critics, and Britain's Mail on Sunday reported over the weekend (14Aug11) that the actresses were keen to re-team for another TV outing.

But Parker's rep has moved swiftly to deny the report, telling Access Hollywood the story is "completely false".