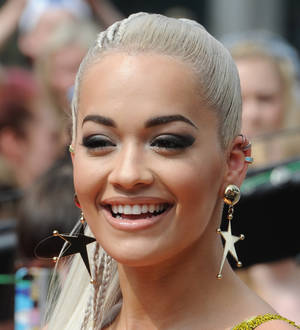 Pop star Rita Ora has split from her boyfriend Ricky Hilfiger, the son of fashion designer Tommy Hilfiger, blaming hectic work schedules for the break-up, according to a report.

The long-distance lovers have been dating for more than a year, despite Ora being based in the U.K. while Hilfiger is in Los Angeles working on his rap album and fashion line.

After she was offered a judging job on the U.K.'s The X Factor, the pair split, according to Britain's The Sun on Sunday newspaper.

A source tells the publication, "Rita has been very upset that things didn't work out with Ricky but has been throwing herself into her work to keep her mind off it."