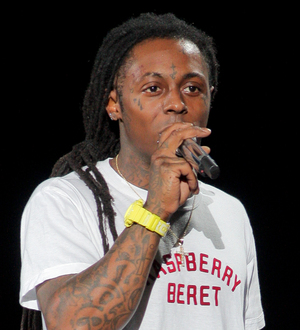 Hip-hop superstar Lil Wayne was forced to flee a club in Montreal, Canada on Wednesday (17Aug11) after a prankster filled the central air system with pepper spray chemicals.

The Lollipop hitmaker was hosting an afterparty at La Mouche following his concert in the city as part of his I Am Still Music tour when the air ducts began blowing out Oleoresin Capiscum gas, causing clubbers to tear up as their eyes became irritated.

Security evacuated the whole venue, cutting short Wayne's celebrations, but a representative for the rapper insists he is "OK and gearing up for his next stop in Toronto", according to TMZ.com.

Wayne is due to play at the Molson Canadian Amphitheatre on Friday (19Aug11).