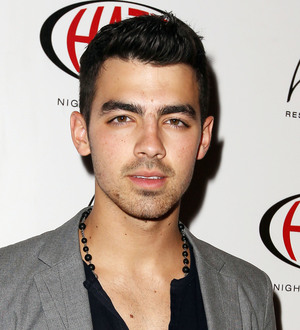 Jonas Brothers stars Nick and Joe Jonas appear to be double dating darlings from Down Under after the siblings were spotted out with singer/actress Delta Goodrem and her best friend Renee Bargh.

The older Jonas has let it slip that his brother and Goodrem are an item, explaining, "Delta and Nick are sweethearts," but he's coy about his own Aussie romance.