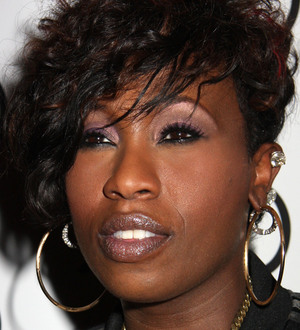 Missy Elliott, Timbaland and Kelly Rowland have shared their memories of late R+B singer Aaliyah as part of a TV special to commemorate the 10 year anniversary of her death.

Her close pals and collaborators Elliott and producer Timbaland were among the mourners at the singer's funeral and now they have opened up about their tragic loss in the tribute Aaliyah: One in a Million.

Patti LaBelle and former Destiny's Child star Kelly Rowland are also among the stars featured in the TV tribute, which will air on the BET network later this month (Aug11).