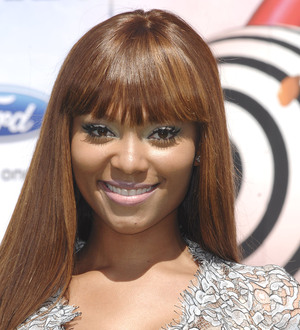 The pretty star, who appeared opposite rapper Bow Wow in last year's (10) Lottery Ticket film, lashed out while she was being arrested for a DUI, according to TMZ.com.

The officer noticed "signs of intoxication" as he quizzed the 23 year old after she had rear-ended a car on her way home from a night out.

The police report suggests Mari became "combative" with the arresting officer, who suffered a minor cut to his hand during the incident.

Mari now faces multiple charges, including DUI and assault on a police officer.

At press time the actress was still in police custody.