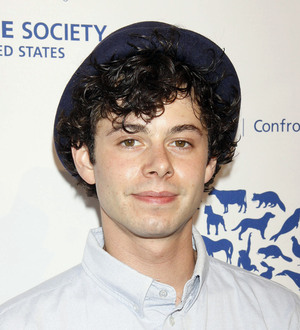 Paul Iacono played the title character whose hellish school life changes for the better when news of his oversized manhood becomes common knowledge.

The show won critical acclaim when it first aired in 2010, but after the second season failed to pull in viewers, executives at MTV have decided not to take it to a third series.

Creator Seth Grahame-Smith took to his Twitter.com page to tell fans the news, writing, "Well, it's official. RJBerger has been cancelled. Thanks to the cast and crew for two amazing seasons, and to all the fans."