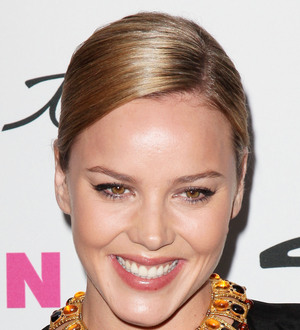 Abbie Cornish had to brush up her current affairs knowledge on the set of Madonna's new movie, as the pop icon would constantly test her intellect.

However, she had to be on her guard as Madonna frequently held highbrow conversations with the cast.

Cornish says, "You need to be totally switched on to the news and current affairs to talk to her - she asks you questions all the time and expects you to be up on everything that's going on, from Libya to the latest advances in technology."

But it wasn't all brain-teasing during the making of the movie - Madonna loved to wind down each day's shooting with a Cosmopolitan cocktail.

The actress adds, "Standing next to her after a day's shoot and drinking a Cosmo - I mean, it doesn't get better than that."