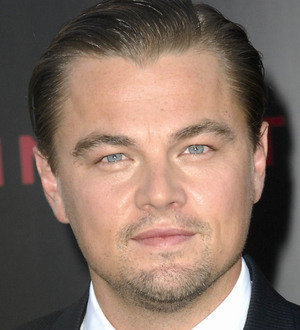 Leonardo DiCaprio has seen off competition from Johnny Depp to top the list of Hollywood's highest-paid actors.

The Hollywood hunk took the top spot in the chart, compiled by Forbes magazine, after earning $77 million last year (10) thanks to hit films Inception and Shutter Island.

Despite Alice in Wonderland's huge earnings, taking over $1 billion, Depp fell from first to second. However, he's on course to reclaim his title next year (12) following the success of Pirates of the Caribbean: On Stranger Tides.

Adam Sandler was in third place, with Will Smith and Tom Hanks trailing behind.

DiCaprio earned almost twice as much as Hollywood's highest-paid actresses - Angelina Jolie and Sarah Jessica Parker tied for number one on the income list.