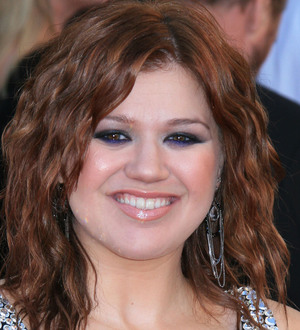 Kelly Clarkson fans are facing an extended wait for the star's fifth studio album - it's been pushed back to October (11).

The Since U Been Gone hitmaker has been busy working on the follow-up to 2009's All I Ever Wanted, and finished the songs last year (10).

Clarkson has been eager to release the disc, entitled Stronger, and label bosses at RCA Records advised her September (11) would be the best month to launch the record.

But fans are having to wait even longer for the new material - it's now slated for a late October (11) release, following a new single.

In a post on her Facebook.com page, Clarkson writes, "Finally! My new single is called Mr. Know It All and it's coming to radio very soon. Also, my album, STRONGER, is officially coming out October 25th. My new website... will give you all the info on the upcoming release dates, single artwork, and more! GET READY CAUSE I AM!"