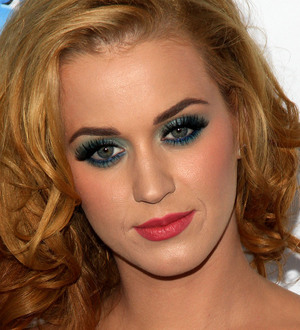 Katy Perry has made history after shooting to the top of the pop songs charts with the fifth single from Teenage Dream.

The singer has become the first artist to have five number ones from the same album rule the Billboard Pop Songs Chart after her latest track Last Friday Night (T.G.I.F.) reached the top spot. The chart is compiled based on radio airplay.

If she reaches the top of the older Hot 100 list later this week (begs01Aug11), Perry will match Michael Jackson's Bad album, which generated five top-hitting tracks back in 1987.

The pop star now leads the competition, taking over Justin Timberlake's FutureSex/LoveSounds and Lady Gaga's The Fame, both of which spawned four top-sellers.