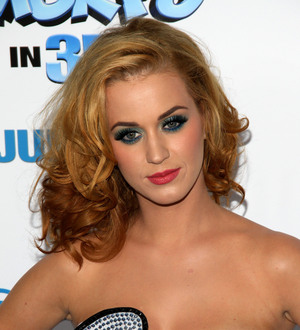 Lmfao have ruined Katy Perry's summer party for another week by keeping the pop star from joining Michael Jackson in the one-album high five club.

The dance music duo have landed a sixth week at the top of the Hot 100, keeping Katy Perry's Last Friday Night (T.G.I.F.) at number two for a third week.

Should Katy Perry ever get to the top she'll become only the second artist in history to score five number one singles on the Hot 100 from the same album.

Meanwhile, Nicki Minaj remains at three on the new countdown with Super Bass and Pitbull's former number one, Give Me Everything, is at four. Bad Meets Evil's Lighters rounds out the new top five at five.

The countdown's top debut is Five Finger Death Punch's Under and Over It, which enters the chart at 77.