Kanye West & Jay-Z to auction off car for drought relief 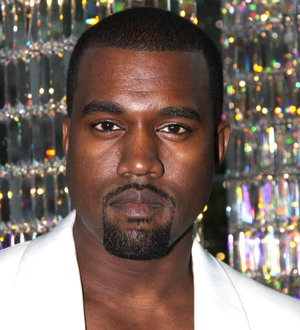 The top-of-the-range Maybach luxury vehicle Kanye West and Jay-Z have customised for their new Otis video is to be auctioned off to aid the East African drought relief efforts.

The two rappers chop up the motor in the promo, turning it into an open-top-and-sides fun ride, which they drive around an industrial site with a group of girls.

The new video, which was posted on YouTube.com on Friday (12Aug11), closes with the message, "The vehicle used in this visual will be offered up for auction. Proceeds will be donated towards The East African Drought Disaster."

Meanwhile, Jay-Z is raising money for cancer research by donating a portion of proceeds from his merchandise sales to charity.

The Empire State of Mind hitmaker is encouraging his fans to buy a special edition white T-shirt, emblazoned with lyrics from his remix of Kanye West's single Power, to benefit the City of Hope organization.

The shirt is being sold on FanFire.com and retails at $21.95 , with at least 50 per cent of all profits going to the charity.