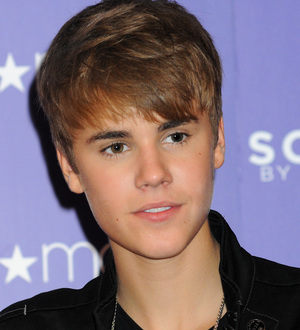 Justin Bieber showed his support for Sean Kingston as he recovers from a jet ski crash by paying him a visit at his home in Miami, Florida.

The Beautiful Girls hitmaker was left in a critical condition after the accident in May (11) and spent nearly a month in hospital recovering from his injuries.

He has been making steady progress, and was given a boost when his close friend Bieber showed up to spend the weekend (30-31Jul11) with him.

The singer tells MTV.com, "I was just down in Miami. We were just hanging out at his (Kingston's) house, kicking it, driving around Miami and whatnot. It was a lot of fun. I got to relax and take time off.