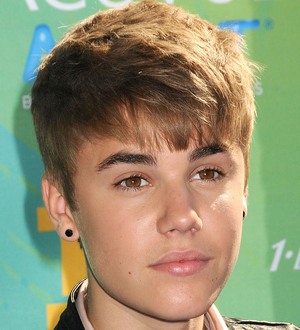 Justin Bieber dismissed speculation of a break-up with Selena Gomez as he gushed about his actress girlfriend at the Teen Choice Awards on Sunday (07Aug11).

Gomez was last week (ends07Aug11) reported to have called off her relationship with the Baby hitmaker but the couple put on a united front at the Los Angeles ceremony.

They were photographed holding hands and sitting together at the bash, where Gomez picked up five surfboard trophies.

And Bieber beamed with pride as he discussed her big night with reporters, telling MTV.com, "I feel like she's relatable to a lot of different teenagers. She's kind of girl-next-door; she's real cool. She's very nice. She's a very nice girl."

Bieber was also a big winner at the event, scooping four prizes including Choice Male Artist and Choice Male Hottie.