Apes swing into the top spot at the box office 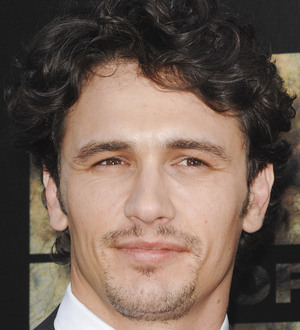 The Planet Of The Apes prequel has stunned film experts by opening with an impressive $54 million at the box office.

Ticket sales for Rise of the Planet of the Apes, starring James Franco and Andy Serkis, far exceeded industry expectations over the weekend, according to studio estimates.

The film appears to have taken much of the buzz from Ryan Reynolds' new comedy The Change-Up, which opened with a disappointing $13.5 million.