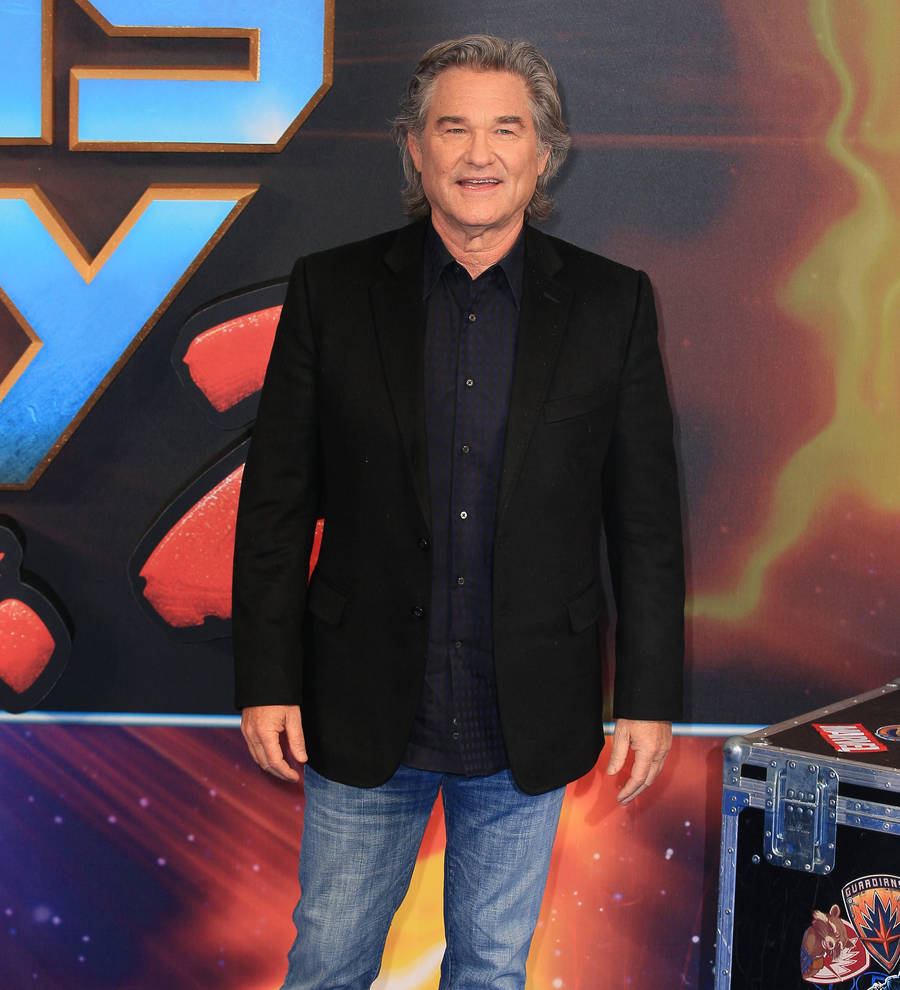 Judah Lewis and Darby Camp have been cast to star alongside Kurt Russell in a live-action film about Santa Claus.

Lewis and Camp will portray two siblings who cause St. Nick to crash his sleigh in Chicago, Illinois after they try to prove he is real by catching him on camera.

The Guardians of the Galaxy Vol. 2 star will portray Father Christmas in the film, which will be directed by The Angry Birds Movie's Clay Kaytis from Matt Lieberman's script. Home Alone director Chris Columbus will produce.

The project, which will premiere on streaming service Netflix next year (18), is slated to begin in January (18), according to The Hollywood Reporter.