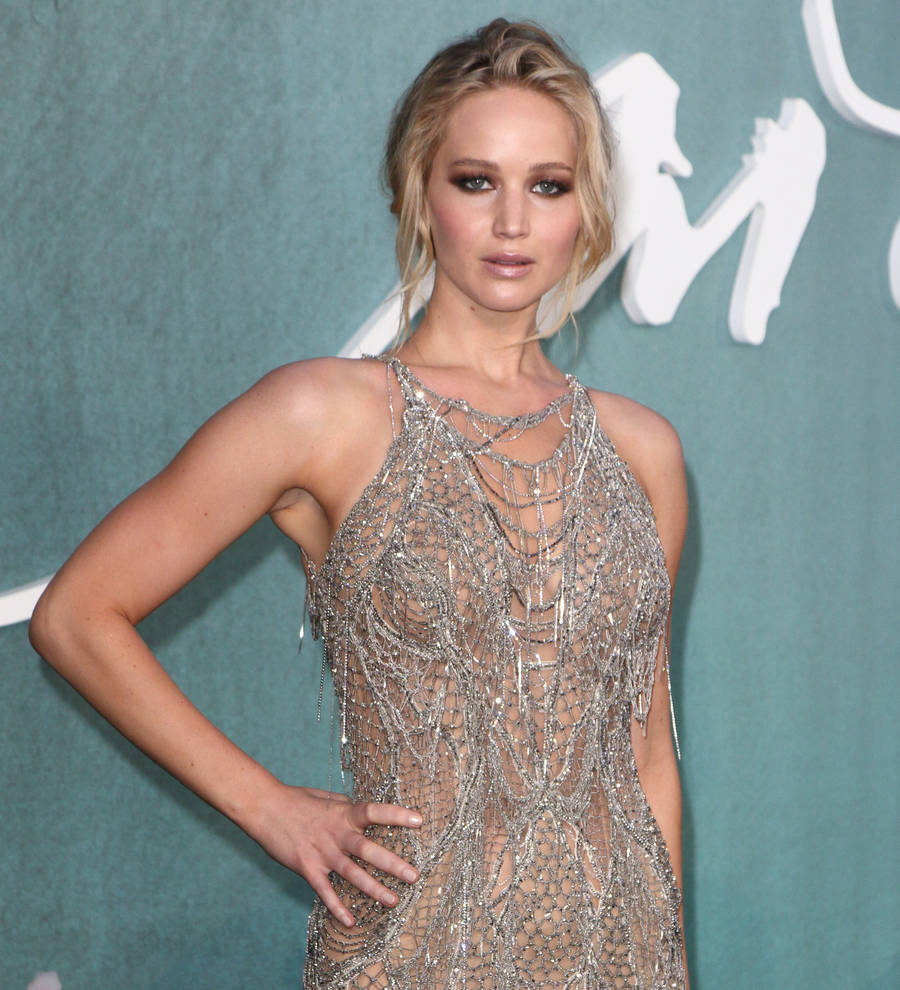 Jennifer Lawrence is hoping to lead a student uprising against corruption in U.S. politics.

The actress, who is among the board of directors of the Represent.Us organising wants teenagers and 20-somethings to get more involved in politics and demand more of their elected representatives, and she wants to be the one steering them towards a new America.

In a powerful new The Hollywood Reporter interview with Oprah Winfrey The Hunger Games star says, "I'm going to go on campus tours. I want to be talking to high schoolers and college students. I want to travel around to the areas I'm from (Kentucky), so that people realize that corruption is a completely nonpartisan issue.

"And we want to hold a press conference, where the only people who are asking the questions are the high schoolers and the college students."

She adds, "I would love to help pass a bundle of laws (against government corruption). We'd be able to pass state-by-state legislation to help (stop) corruption in our government."