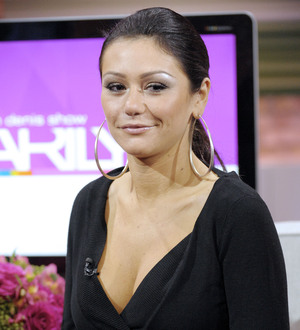 Jersey Shore castmembers are to appear in the new movie adaptation of The Three Stooges.

She tells Access Hollywood, "I took away so much... I actually enjoyed acting and I enjoy being part of (a film)... We got out of our comfort zone and we really impressed each other."

The comedy is due in theatres next year (12).