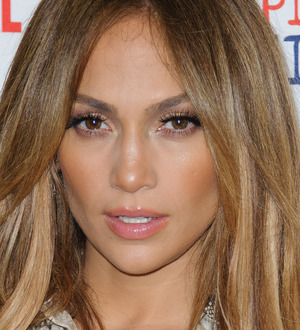 Jennifer Lopez is set to return as a judge on American Idol after reportedly negotiating a $20 million contract.

The singer/actress has agreed to return to the talent show panel but the multi-million dollar deal has not yet been signed, a source tells TheWrap.com.

Lopez is said to be working with Fox TV executives to schedule Idol filming around plans for two upcoming movie projects as well her own Latin TV talent show.

The superstar had previously admitted she was "on the fence" about appearing on season 11 of the show. She proved to be a hit with audiences after joining American Idol this year (11) alongside Aerosmith's Steven Tyler and Randy Jackson.