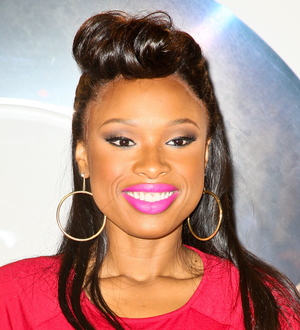 Jennifer Hudson underwent lip injections for her Oscar-winning role in Dreamgirls because her full pout caused issues for the film's lighting technicians.

The star makes the confession in a new interview with TV mogul Oprah Winfrey, revealing she reluctantly had some work done to alter the deep Cupid's bow on her upper lip.

Speaking on talk show Oprah's Next Chapter, which airs on Sunday (09Sep12), she says, "When I did Dreamgirls I actually had to get my dent right here injected because it was affecting the lighting. And when I got it done the doctor was like, 'I do not want to do this. Do you realize people come in here and pay to have the lips you have naturally?' And I was like, 'I don't want to but I have to for the movie!'"

Jennifer Hudson's new look and her hard work on the 2006 movie musical paid off - she landed the Academy Award for Best Supporting Actress in 2007.