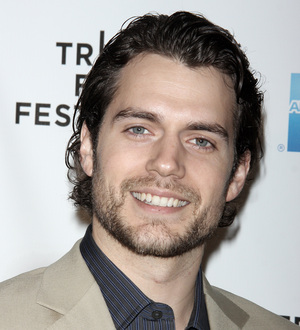 Actor Henry Cavill is pushing his body "beyond its normal limits" as he prepares to play Superman in Man Of Steel, eating a massive 5,000 calories a day to bulk up for the action man role.

The Tudors star landed the coveted role in Zack Snyder and Christopher Nolan's new blockbuster earlier this year (11), and he's been training - and eating - hard ahead of filming.

He tells Total Film magazine, "I'm on 5,000 calories a day... You've got to eat protein first, then a little bit of carbs... you've gotta keep your hunger levels going.

"I'm training two-and-a-half hours a day, pushing my body beyond its normal limits, putting on a lot of muscle mass and just making myself look like Superman."

The movie, also starring Amy Adams, Kevin Costner and Diane Lane, will open in cinemas in 2013.