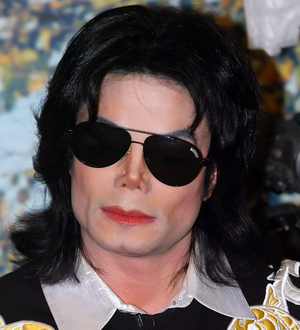 Michael Jackson's three young children are planning to make a speech in honor of their late father at a memorial concert in October (11).

Christina Aguilera, Cee Lo Green and Leona Lewis are among the artists set to perform, and the event will also host three special guests - Jackson's children.

A representative for the Jackson family tells TMZ.com, "Paris, Blanket and Prince have been asked to attend the MJ Tribute in Wales and they have decided to go.

"They are extremely excited and they're hoping they will have the opportunity to contribute in some way by making a speech. Nothing has been set in stone yet for how they can help, but they really hope they can."