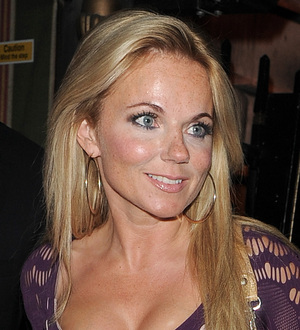 The Spice Girls star, 39, had been dating the British aristocrat since March 2009 following her split from fiance Fabrizio Politi, but editors of a U.K. newspaper report she is now single again.

A source tells the Sunday Express, "It's sad but the relationship was getting to be very destructive, with Geri getting upset whenever Henry looked at another woman. At 31, Henry's too immature and he's not ready to settle down. Ultimately he made Geri feel just too insecure."