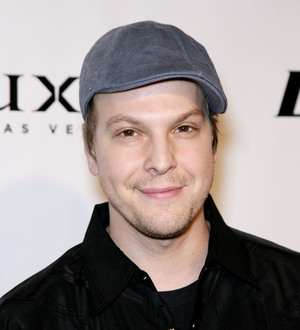 The Chariot singer suffered a concussion and a broken nose after an altercation with a gang of thugs during a night out with friends at the East Village bar he co-owns with his brother Joey.

He was taken to New York's Bellevue Hospital by ambulance.

In a tweet to fans on Tuesday (09Aug11), Gavin DeGraw revealed he has little memory of what happened before he arrived at hospital.

He wrote, "I don't remember much. I only know I can recover from here."

Gavin DeGraw added, "Thank u all for your genuine concern. I love u guys."

The singer has pulled out of a planned concert with Maroon 5 in Saratoga Springs, New York on Tuesday (09Aug11), and he is expected to miss upcoming shows this weekend (12-14Aug11).