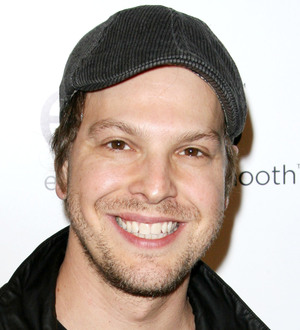 Gavin Degraw is "feeling much better" following a street attack in New York earlier this month (Aug11) and is eager to head back out on tour.

Gavin DeGraw suffered concussion, a broken nose and other injuries after a gang of thugs turned on him as he walked home from a night out with friends and, dazed after the attack, the singer wandered into a road and was hit by a taxi.

He was taken to hospital by ambulance and underwent surgery on his nose before being allowed home.

The star is still recuperating but admits he's looking forward to resuming his tour duties with Maroon 5 and Train.

He tells VH1, "Instead of checking in from the tour, I'm writing as I recover at home. I'm feeling much better, but it will take a little bit more time to be back to 100 per cent! I'm overwhelmed with the outpouring of support from my fans, friends, and family. I can't wait to get back out on tour and look forward to seeing you on the road sometime soon. I'll keep you POSTED."

Gavin DeGraw is set to make his live comeback in Columbia, Maryland next week (begs22Aug11).