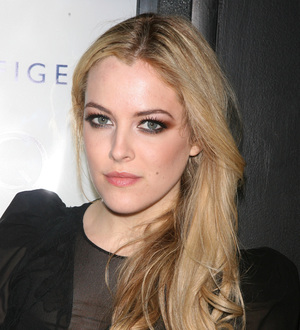 Elvis Presley's granddaughter Riley Keough has landed the leading lady role in Steven Soderbergh's new movie about male strippers after beating Lindsay Lohan to the part, according to a new report.

A production source tells Eonline.com, "Her character is trouble with a capital T."

Earlier this week (beg15Aug11), it was announced that Matthew McConaughey will play a stripper-turned-club owner in the film, which is inspired by actor Channing Tatum's experiences as a Florida stripper before his acting career took off.

Tatum will play the title character in the movie, which will also feature Jessica Biel and True Blood hunk Joe Manganiello as strippers.

It will be Biel's second recent turn as an exotic dancer - she bared almost in 2009's Powder Blue.

Shooting on Magic Mike begins this autumn (11) in Tampa, Florida.