Drake honoured by Canada's Walk of Fame board 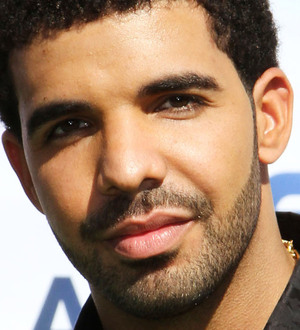 Drake is to be honoured for his charity work at Canada's 2011 Walk of Fame Awards.

The Forever rapper will be presented with the Allan Slaight Award, an honour given to young Canadian philanthropists who have made a difference in the entertainment industry.

As part of the prize, Drake will receive a $10,000 cheque for charity, which he has pledged to donate to a community centre in Toronto.

Peter Soumalias, founding director of Canada's Walk of Fame, says, "At 24 years of age, Drake has already achieved what has taken others a lifetime to do. He is kind, smart, talented, philanthropic and driven. He is an inspiring example to all, and we are proud to recognise him this year as our young Canadian making a positive impact."

And Drake is flattered to receive the accolade.

He says, "I am a proud Canadian, and I am grateful to Canada's Walk of Fame and the Slaight Foundation for this award."

The rapper will pick up the award at a ceremony later this year (11).