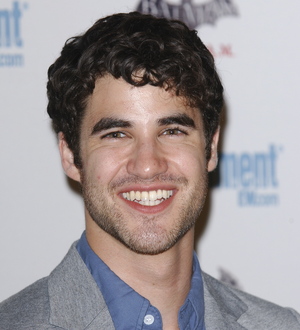 Darren Criss has signed on for the film Imogene, in which Annette Bening will play Kristen Wiig's gambling addict mother.

Imogene is expected to hit cinemas in 2013.

Before filming starts, Darren Criss has a big date on Broadway, where he'll replace Harry Potter star Daniel Radcliffe in the musical How To Succeed In Business Without Really Trying.