Charlie Sheen funeral to open new season of Two and a Half Men? 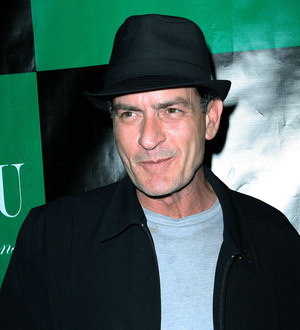 The upcoming Two And A Half Men season will open with the funeral of fired Charlie Sheen's character.

The actor was replaced by Ashton Kutcher on the hit sitcom after a bust-up with producers earlier this year (11) and they're not wasting any time in making it clear Sheen's Charlie Harper won't be back.

According to Deadline.com, the ninth season premiere of Two and a Half Men will feature Harper's funeral.

The episode will reportedly tape in front of a live studio audience on Friday (05Aug11). The premiere will air on 19 September (11).