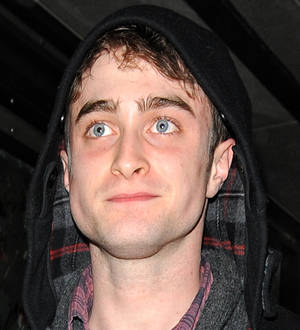 Daniel Radcliffe has dismissed accusations the gay sex scenes in new movie Kill Your Darlings are shocking, and branded the controversy around the film "strange".

The British actor has long been a vocal supporter of gay rights and has worked closely with the Trevor Project, a nonprofit organization focused on crisis support and suicide prevention for lesbian, gay, bisexual, transgender and questioning youths - and he's baffled by the furor surrounding the movie.