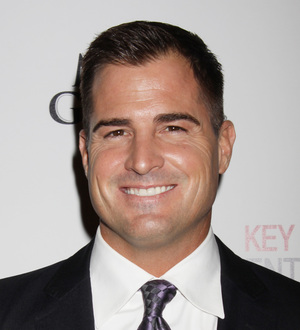 The actor, who plays Nick Stokes in the hit forensics drama, recently exchanged vows with Monika Casey, according to Us Weekly magazine.

George Eads revealed he was planning to wed his girlfriend in 2009, during an appearance on The Late Late Show With Craig Ferguson.

He told the TV host Monika Casey was "a really nice girl", who helped him get through painful back surgery earlier that year.

Last year (10), George Eads cooed about his partner in an Us Weekly interview, revealing, "We're best buds. She just lets me be myself and never nags. I love keeping the ring on her finger to let other guys know she's taken!"