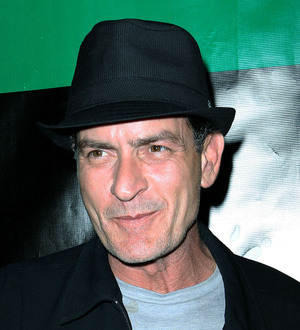 Charlie Sheen has spoken out to halt rumours he's back with his estranged wife Brooke Mueller after whisking her away for a break in Mexico.

The former Two and a Half Men star split from Brooke Mueller after a heated altercation on Christmas Day in 2009, and they subsequently became embroiled in a custody battle over their twins, Bob and Max.

However, they have worked hard to mend their relationship, and after Brooke Mueller checked into rehab to address her addiction issues, the actor decided to reward her with a luxury vacation on Friday (19Aug11).

But Charlie Sheen is adamant their trip is purely a platonic one, telling TMZ.com, "We are working on mending the bridges, replanting scorched earth. The goal is harmony."