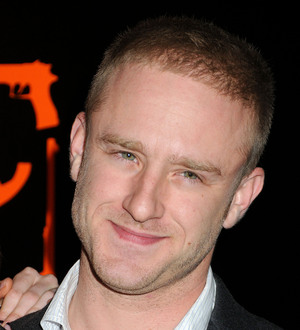 John Travolta will play the mob boss in Gotti: In The Shadow of My Father and now Foster has been cast as his son.

Previous actors linked to the role have included James Franco and Dominic Cooper.

Al Pacino and John Travolta's wife Kelly Preston have already signed on for the project.