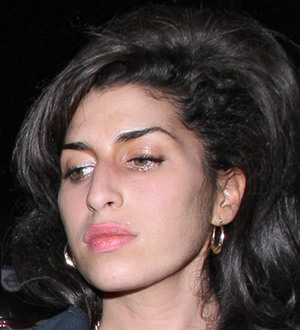 Officials in London are appealing for the return of a number of street signs which were stolen from around Amy Winehouse's home following her tragic death last month (Jul11).

Fans scrawled tributes on several signs close to the house in Camden, north London, where the singer was found dead on 23 July (11), and officials at Camden Council had planned to donate the plaques to Winehouse's family as a memorial.

However, four of the signs have been stolen, and council bosses are urging whoever is in possession of them to turn them into a police station.

Deputy council leader Sue Vincent tells the BBC, "We are appealing to the good nature and conscience of the person or persons who stole the signs and are asking for them to be returned.

"We are not concerned with who took them, and will not be investigating this if we get them back. The signs can be returned to any police station in Camden and no questions will be asked."

A statement from the council adds, "Since Amy Winehouse's passing, fans have left messages on the signs, with the remaining street signs being given to the family."

The news comes as it emerged that Winehouse's relatives plan to turn the late star's house into the headquarters for a charity set up in her name. The Amy Winehouse Foundation's full mission statement will be unveiled on 14 September (11), on what would have been Winehouse's 28th birthday.