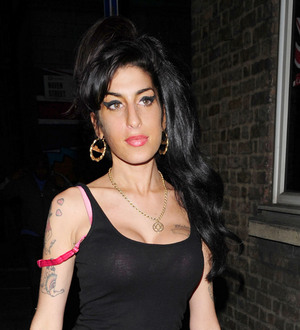 Amy Winehouse's funeral was a "complete celebration" of her life, according to a close pal of the tragic star.

The Back To Black hitmaker was found dead last month (Jul11) and honoured at a private service, attended by family and friends including Kelly Osbourne and Mark Ronson, at a cemetery in north London last Tuesday (26Jul11).

Her father Mitch gave a moving eulogy which recalled a number of amusing stories from Winehouse's childhood - and the star's former hairstylist Alex Foden has praised Mitch for drawing on happy times to make the memorial a "celebration" of her life.

Speaking on Amy Winehouse: A Tribute, broadcast on Britain's ITV2 network, Foden says, "Her funeral was a complete celebration and her dad helped (with) that a lot. Her dad was so together, and her mum was like a tower of strength for her friends."