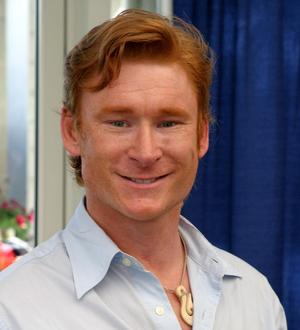 Actor Zack Ward is suing film executives behind hit 1983 movie A Christmas Story amid allegations they used his likeness for merchandise without his permission.

The star, who portrayed bully Scut Farkus in the comedy, filed suit in California federal court on Tuesday (16Aug11).

He claims he was not consulted about plans to use his image for toy action figures based on the Warner Bros. movie's characters and is suing for a share of the profits.

Since landing his first role in A Christmas Story, Ward has gone on to appear in Hollywood blockbusters Transformers and Resident Evil: Apocalypse.