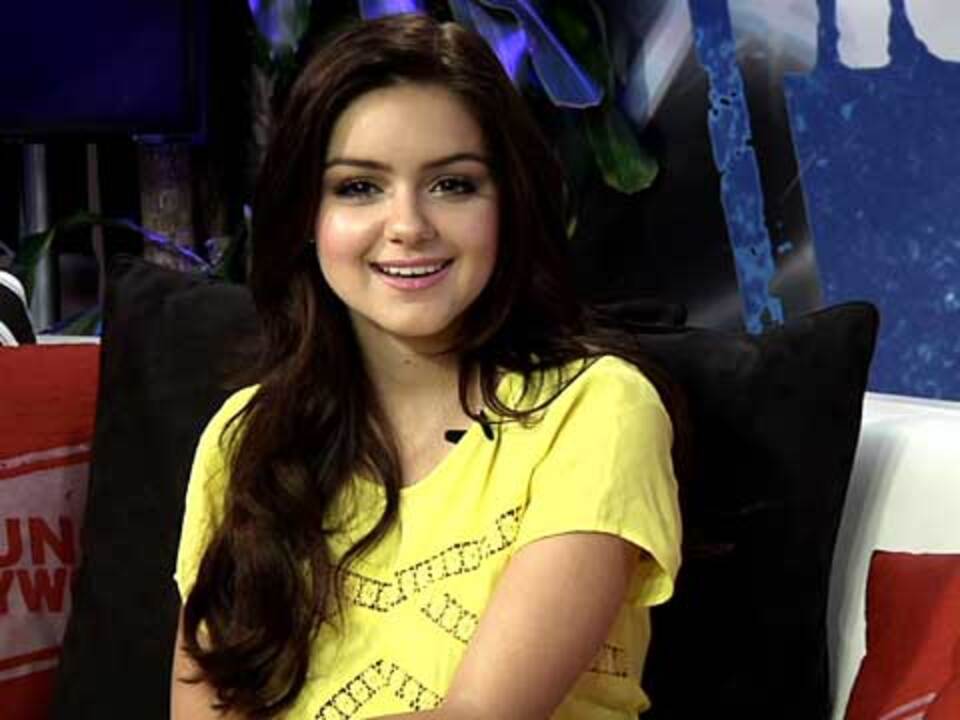 We welcome to the Studio the middle Dunphy child from "Modern Family", AKA Ariel Winter, who is still gushing over her ABC show's 3rd straight Emmy win for Outstanding Comedy Series! Hear about her experiences on the red carpet and after, and also get some juicy details about what's in store for Alex Dunphy in Season 4! But that's not all that's in store for Ariel -- she lends her voice to TWO cartoon characters, one a princess and one a superhero! Hosted by Nikki Novak (@nikkinovak).