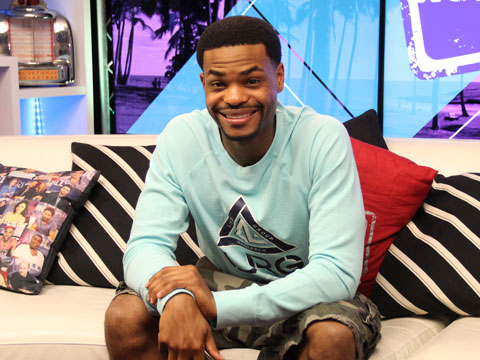 The hilarious Andrew Bachelor (or, as you may know him on Vine, Kingbach) pays a visit to the YH Studio to talk about his role in the Elizabeth Banks-produced Hulu comedy series "Resident Advisors" and share some of his own real-life college dorm experiences, including being "sexiled" by his roommate! He also shows us his favorite new app at the moment, gets a text from his mother, and reveals what A-lister he'd love to work with some day!