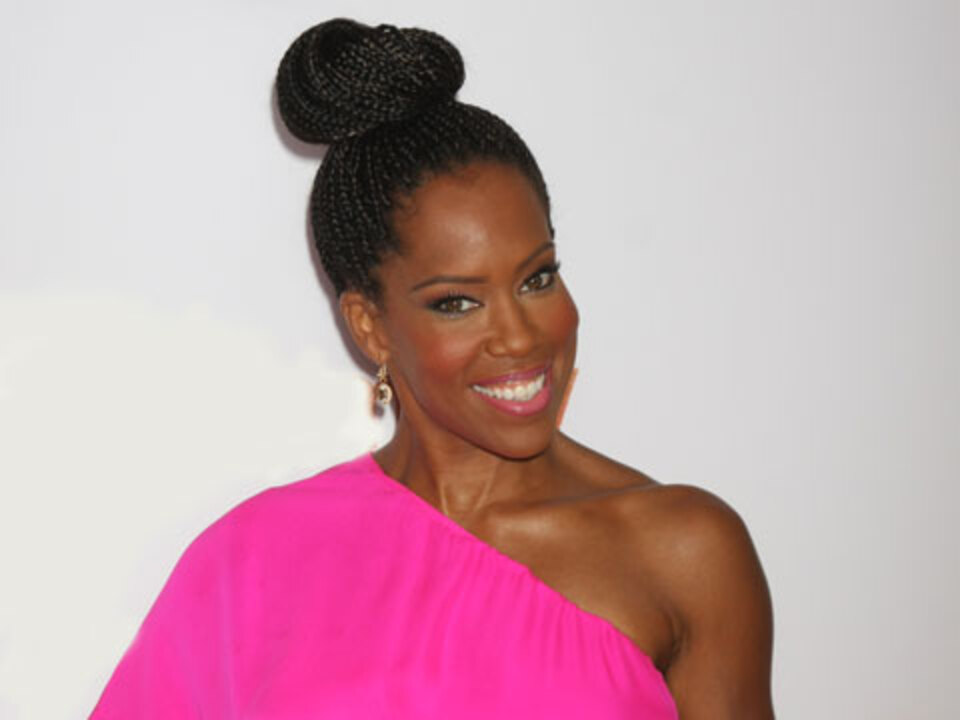 YH gets up close with the one and only (and extremely busy!) Regina King when she stops by the Studio to catch us up on all the exciting projects she has on the docket, including ABC's "American Crime" (for which she was nominated for an Emmy), HBO's "The Leftovers" (premiering October 4 where she plays Erika Murphy, a local doctor), and even some talk of a "Southland" movie! She also scoops us on going behind the camera as well to direct an episode of "Scandal"!