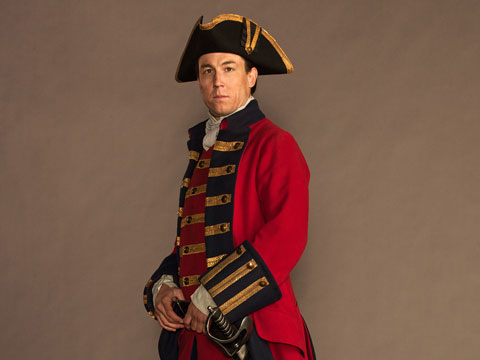 Black Jack Randall himself, AKA Tobias Menzies, drops by the YH Studio to scoop us on the second-half of the first season of Starz's cross-genre series "Outlander"! He shares his thoughts on shooting in Scotland, playing two widely different characters on the show, and also how this series marked his first-ever love scene! Plus he reveals his on-location must-have, which leads to a discussion about a common British stereotype!