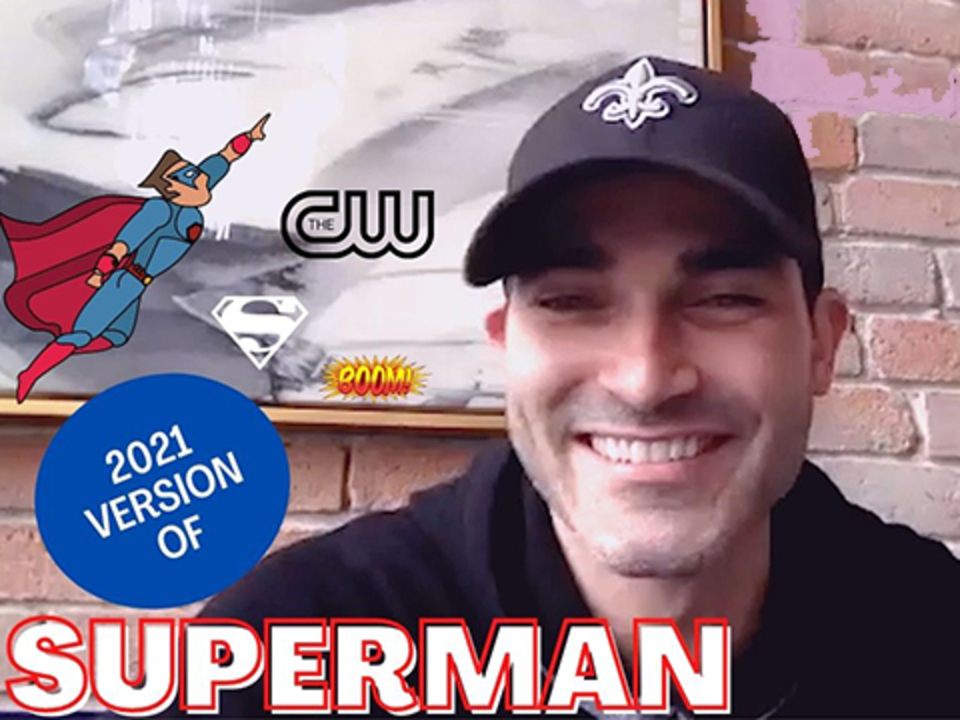 We first fell head over heels for Tyler Hoechlin as the rugged Alpha werewolf Derek Hale on MTV's hit series "Teen Wolf". Now, he's landed an iconic role that couldn't be more different from Derek but no less compelling -- the Man of Steel himself, Superman! After his big debut on Season 2 of The CW's "Supergirl" and multiple appearances around the Arrowverse, he's finally landed his own headlining gig on "Superman and Lois"! Young Hollywood catches up with Tyler via Zoom to find out more about this role of a lifetime and his favorite of Supes's (many) superpowers! We also play a game to see how Superman would react to current events, like whether or not he would do a TikTok dance, what his home workout routine would be, and how he would spend his time in quarantine. Plus, Tyler reveals the one TV show he would ever re-watch!