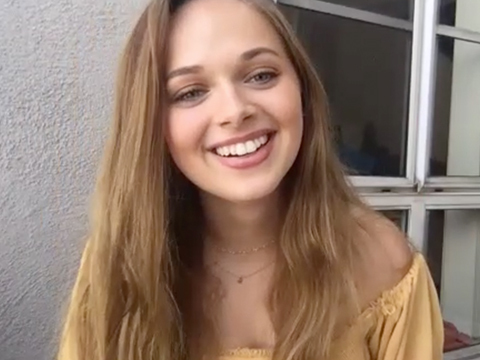 BOLD Entertainment's 'This Is The Year' is the feel-good coming-of-age teen comedy you can't miss this summer and marks the feature film directorial debut of Justin Russo himself, David Henrie! The film also features up-and-coming actress Alyssa Jirrels as the more-complicated-than-you-think Zoey. Alyssa joins Young Hollywood via Zoom to discuss the release of the film a full two years after it was filmed -- which, according to Alyssa, makes it easier to watch herself on-screen with so much distance between them. She tells us how she booked the role after auditioning for a different one and how the character very craftily subverts the age-old Popular Girl stereotype. She also reveals which pairings from the movie she finds most shippable, plus she dishes on what it was like to meet the movie's executive producer, none other than Selena Gomez!