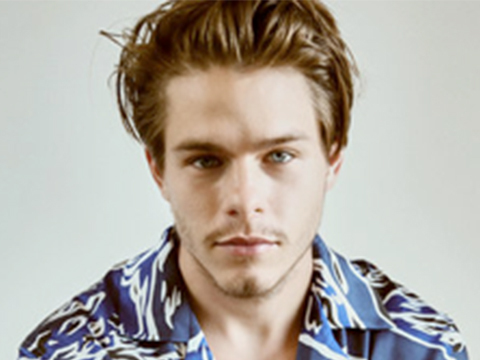 Jake Manley is one of the busiest actors around today, from appearances on "Heroes: Reborn" and "iZombie" to featured roles in 'Midway' and "Infamous", his resume just keeps growing! Now, he's getting his dark magic on in the Netflix fantasy series "The Order"! Young Hollywood catches up with the actor via Zoom to talk all things Season 2 of the hit show and what we can expect to see, including new romances, new characters, and even some exciting guest stars! Jake also reveals which one of his co-stars is an old high school classmate of his, plus he recalls a pinch-me moment working on an upcoming Netflix film with a 'Titanic' star, and he plays a Game of Lasts where he shares the last thing he bought online, the last person he Facetimed with, his last home workout, and more!