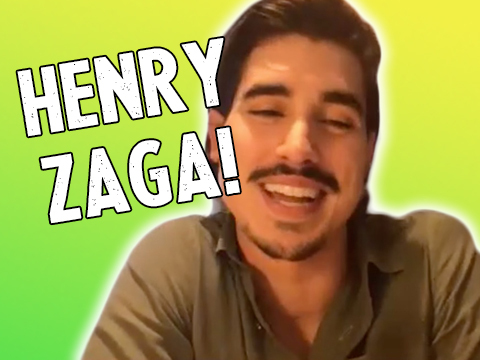 Marvel Entertainment's 'The New Mutants' has been through almost as much turmoil as its characters! Filmed in 2017 with a planned 2018 premiere, the release date got pushed back after Disney's acquisition of 20th Century Fox, and a new release date was again up in the air due to the coronavirus pandemic. The movie finally saw the light of day in August of 2020, and cast & crew alike could finally breath a sign of relief! One of those castmembers was Henry Zaga, who plays the solar-powered Bobby da Costa and joins Young Hollywood via Zoom from his hometown of Brasilia, Brazil! He reveals one thing about the film that no one has asked him in three years worth of interviews about it, namely what the deal is with Antonio Banderas's name showing up on the cast list!