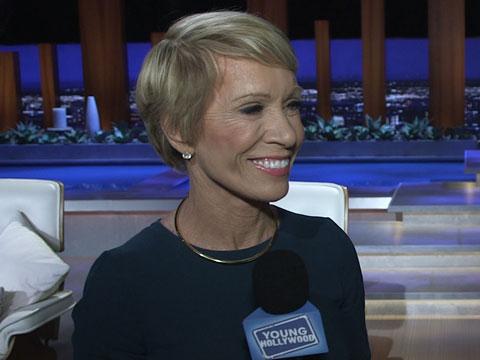 YH is behind the scenes at ABC's "Shark Tank" with the HBIC of them all Barbara Corcoran! She tells us both her favorite and least favorite aspects of the show, plus she reveals how she makes a decision when she's on the fence about an entrepreneur and explains why being "smart" isn't always the most important thing in the business world!