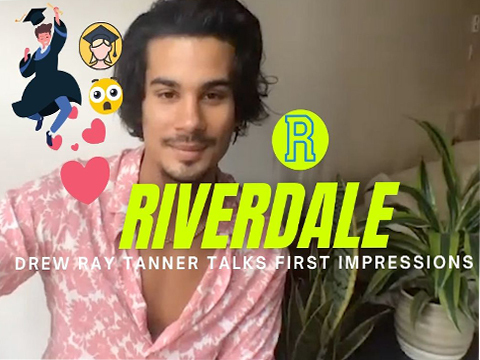 When Drew Ray Tanner first appeared in Season 2 of The CW's "Riverdale", it was only meant to be a short 2-episode stint. But by Season 5, that blossomed into a full-time regular gig and fans couldn't get enough of Southside Serpent Fangs Fogarty! Young Hollywood catches up with the actor via Zoom to dish on all things "Riverdale" but especially the much-anticipated graduation episode! Drew reveals how his fictional high school experience on the show resembles his real-life one (minus a murder or two) and the thrill of being able to relive it a decade later! We also get him to spill the tea on his castmates by asking him his first impressions of co-stars Cole Sprouse, Lili Reinhart, and Vanessa Morgan! Stay tuned for Season 6!