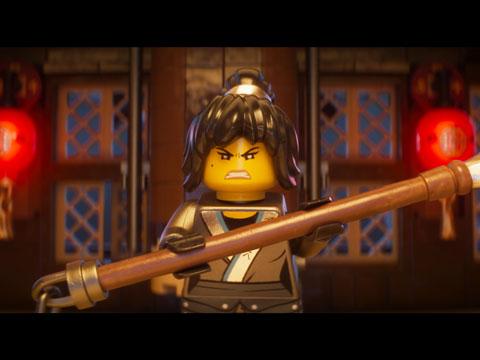 Ninja or No-Go? with the Cast of Ninjago

YH is at LEGOLAND® with the cast of 'The LEGO Ninjago Movie', including Dave Franco, Fred Armisen, Olivia Munn, Kumail Nanjiani, Michael Peña, Zach Woods, and Abbi Jacobson, where they show off their own LEGO action figure versions of their characters and reveal what element they'd love to control in real-life! Plus, they play a few rounds of "Ninja or No-Go"!