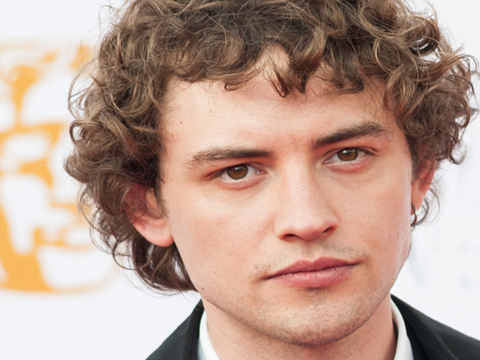 You might recognize Josh Whitehouse from his work on the British drama series "Poldark", or even more likely, from his role in the Netflix holiday rom-com that charmed us all 'The Knight Before Christmas' opposite Vanessa Hudgens. Now, the British heartthrob is going back to the '80s! He joins Young Hollywood on Zoom to give us all the scoop on his new movie, 'Valley Girl', a remake of the classic 1980s comedy that was a cultural reset and introduced the world to suburban teen life in L.A. Josh himself . for whom this project was his first American film, recreates the role made famous by none other than Nicolas Cage and tells us about the long 3-year process to get this film shot and out to the public! He also teases other projects he has in the pipeline, including one for Amazon, plus he talks about how he has been keeping busy during quarantine working remotely with his band More Like Trees and his involvement with the United Nations Development Programme!