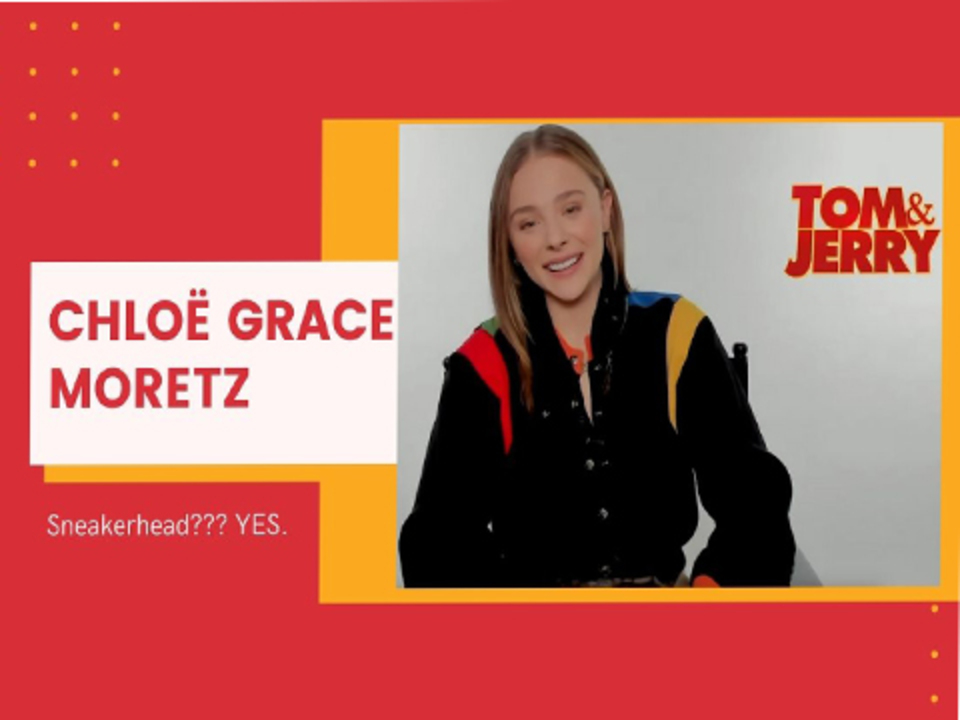 Ever sense Chloë Grace Moretz christened our then brand-new Young Hollywood Studio a decade ago(!!), we have loved watching her mature into the amazing woman and actress that she is now! So we were thrilled to catch up with her, albeit over Zoom, to chat about her latest project, a big screen adaptation of the classic cartoon 'Tom & Jerry', which seamlessly blends live-action with animation! Chloë gives us some scoop on how they were able to pull off these special effects with some plain ol' Movie Magic and praises the film for its progressiveness and culturally diversity, which is super important to her! She also tells us whether or not she would do some things that her character does IRL, plus she reveals if she is rooting for the cat or for the mouse!